This year was my first WordCamp Atlanta. I’m a little late on writing about this, but better late than never they say! The event took place on Feb 3rd and 4th. The price was unbeatable before even considering all the information, meals and snacks were included as well. I even became the new owner of 3 new t-shirts!

I’m always a little nervous attending something for the first time, not knowing what to expect. The organizers quickly eliminated any worries I had prior to me getting there. WordCamp Atlanta took place at SCAD (Savannah College of Art and Design). Parking was abundant and free, a plus for attending any event in Atlanta. I could not believe how well organized the volunteers were! Everything as an attendee appeared to be well thought out with a variety of classes for everyone whether they just new users or developers. I was quite impressed how they really made sure they had so many workshops suitable for beginners. They thought of everything! Only wish I had volunteered so I could have received one of those really cool mail-chimp cap!

It was hard choosing which sessions to attend since there were so many. I only wish I could have cloned myself to attend them all! I learned so much from the sessions I did attend though. I can only imagine if I was able to attend them all! I started learning WordPress over a year ago now, and the more I learn I love! Originally I worked on specifically on Joomla CMS sites. Joomla is great as well, but the resources available for WordPress are simply amazing! The more I work with WP the less I work with other content management systems. I think I am turning into a WordPress junkie for sure!

Friday I attended several multisite sessions! I am blown away by all that I learned. Who knew?! By the end of the first day, I came to the realization that I am entering a new phase in my WP learning. I want to know it all! Since I have quite a bit of coding knowledge, from HTML, CSS to PHP, a lot of behind the scene WP gooey stuff is starting to make since with me now.

I have to say, one of may favorite sessions on Saturday was “PSD to WordPress Theme: Under the skin” with Evan Mullins. Wow! That’s when light-bulbs really starting going off in my head. Evan Mullins was really good at explaining the functions and layout of developing themes. One of my goals is to move from customizing child themes to creating my own from the bottom up. The info I learned from Mr. Mullins has moved me confidently in that direction. I’m only too anxious to learn and create my own themes now!

Afterwards, I attended the WordCamp after party with my husband Sam at the Cheyenne Grill in Buckhead. We had the pleasure of meeting and conversing with Matt Mullenweg, co-founder of WordPress. What an inspiration! He told us how his passion for music (playing the saxophone) actually was what led him to WP. 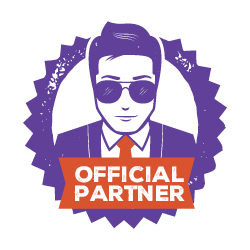 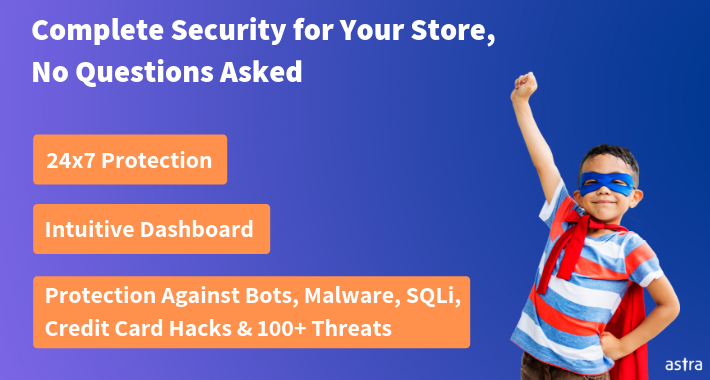 GET YOUR FREE SEO CHECKLIST

Check your email for your free checklist!